Witham Town Council hosts a Sunday Cinema session screening classic films from the golden age of cinema – suitable for all but ideal for those whose memories can return to the original screening.

Doors open at 2pm for a 2.30pm start and entry is just £1 per person and includes tea, coffee and biscuits. No booking is necessary, but seating is limited. Tickets are sold on the day on a first come, first served basis.

For enquires contact Rob Williams at rob@rojosa.co.uk or Witham Library. 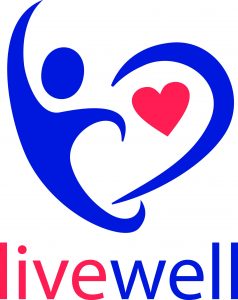